This fall, Independent Curators International (ICI) inaugurates the Curatorial Hub, a flexible project space for curators to use as a meeting point and platform for public debate.

Over the last two decades curating in the visual arts has transformed from a little-known profession to a global industry. As the number of people entering the field has increased internationally, the role of the curator has also expanded to contextualize art practices within broadening social, political, and cultural frameworks.

Responding to these transformations, ICI has established the first permanent space in the United States dedicated to making public the fast-growing developments in curatorial thinking. Housed in a new 2,500 square-foot facility in the heart of Tribeca, the Curatorial Hub is an event forum and temporary operational base for curators from across the U.S. and the world to use when they are in New York.

Intended as a place for public discussion, including roundtables, symposia, screenings, and lectures, as well as hosting ICI’s reference library and Curatorial Intensive training programs, the Curatorial Hub builds on ICI’s long history of working with curators to investigate and present the latest developments in international art practice.

In the last 36-years, over 1,000 curators and 3,700 artists from 47 countries have worked with the organization to produce traveling exhibitions, publications, and events. In the last two years ICI has also developed an online platform that includes a new quarterly journal, DISPATCH, authored by curators on issues affecting contemporary art where they live and work, and The Curator’s Network, a membership program that offers up-to-date information on jobs and other opportunities, as well as access to information on emerging curatorial ideas and projects.

While these portals provide much-needed connection between dispersed communities of curators, ICI’s Curatorial Hub is a physical complement to these virtual spaces, bringing people together for international curatorial exchange and research in New York.

Participants in ICI’s fall Curatorial Intensive present new exhibition proposals in a daylong symposium. Presenters include 14 professionals from 11 countries and 2 U.S. states who have each been selected to come to New York and work on curatorial concepts with some of the leading curators, critics, and artists in the field of curating performance, including Mark Beasley (Performa), Klaus Biesenbach (MoMA PS1), Claire Bishop (CUNY Graduate Center), RoseLee Goldberg (Performa), Ana Janevski (MoMA), Nancy Spector (Guggenheim), and Jovana Stokic (Marina Abramović Studio).

Amirali Ghasemi, a Tehran-based artist and curator, will discuss his practice and latest collaborations with OtherIS (a project by Sandra Skurvida) including the launch of Alephya.net which is a new database of art related to Iran, and screening of Iran via Video Current, curated by Ghasemi and Skurvida at Thomas Erben Gallery from December 13–17.

Independent Curators International (ICI) produces exhibitions, events, publications, and training opportunities for audiences around the world. Established in 1975 and headquartered in New York, the organization is a hub that provides access to the people and practices that are key to current developments in the curatorial field. 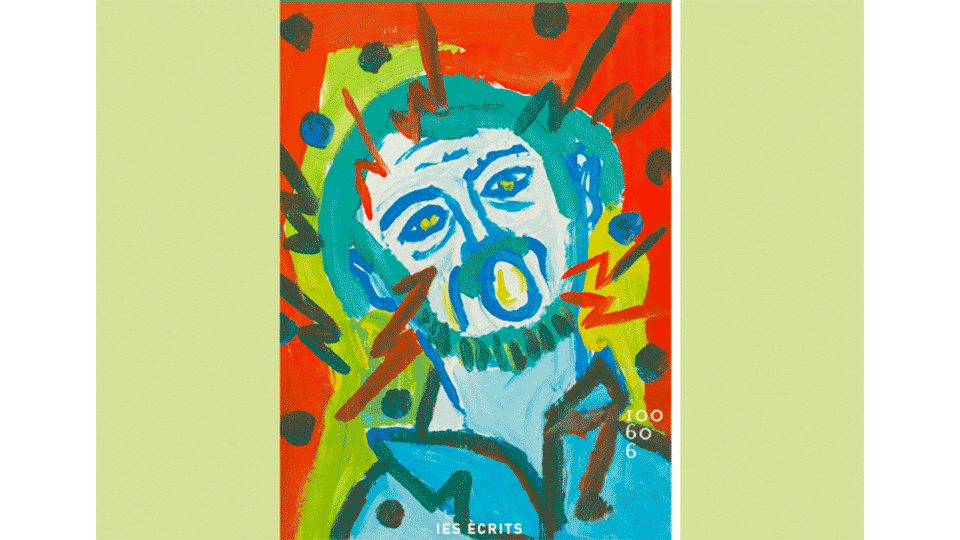 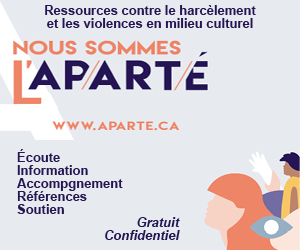